The former James Library, now the home of the Museum of Early Trades and Crafts (the Museum), was a gift to the people of Madison by philanthropist D. Willis James and his wife. It was designed by Willard Adden and Charles Bringham of New England in the Romanesque Revival style made popular by Henry Hobson Richardson in the 1870s and 1880s. The Museum building has suffered from chronic moisture ingress issues, contributing to the deterioration of the interior decorative finishes.

HBA first became involved with the museum in 2011. At that time HBA prepared a Preservation Plan & Moisture Ingress Assessment. The report included phased recommendations to address the moisture ingress and interior and exterior conditions. HBA designed construction projects Phase 1A-4 to address moisture ingress through exterior masonry and roof work. These projects were carried out between 2014 and 2019.

In 2019 HBA started the assessment of the interior finishes. Thermographic scans were utilized to compare the level of moisture in the interior masonry to that seen during the Preservation Plan in 2011, thus confirming that moisture ingress had been curtailed. HBA’s in-house architectural conservator conducted an extensive paint analysis looking at the original finish and latent repairs that were not sympathetic to the historic interior. Desalination tests were also conducted on the masonry. All of this informed the construction documents for the Phase 5A, 5B, & 5C Interior Restoration.

Unsympathetic interior finish repairs and efflorescence were removed from the painted masonry during Phase 5A. Phase 5B allowed for monitoring and continued desalination of masonry. During Phase 5C the historic finish was recreated where it had failed and been removed. The thoughtful design of the documents allowed for appropriate phasing of the interior work in a way that could be grant funded. 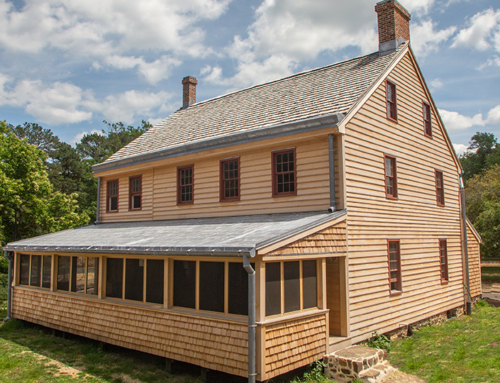 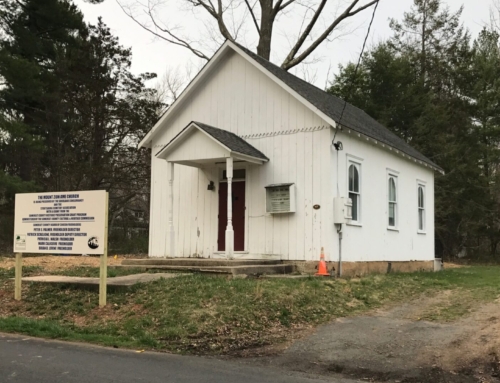 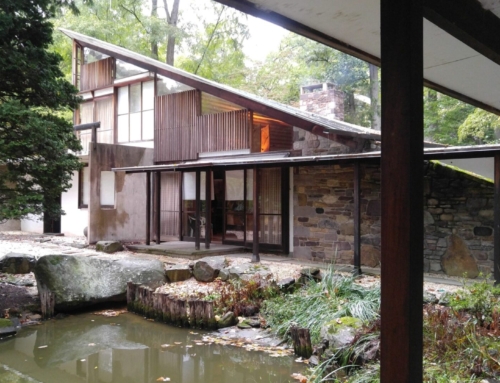 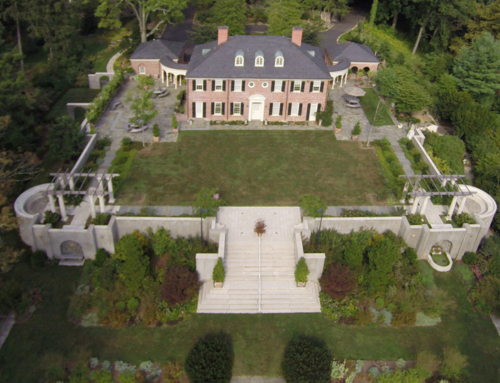 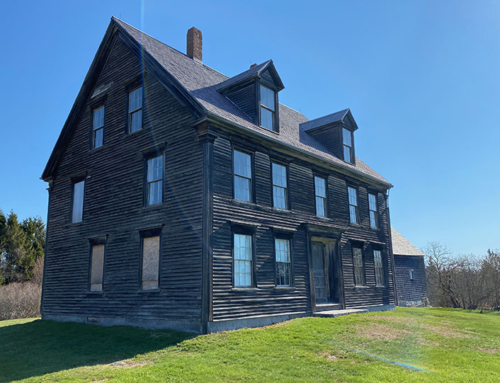